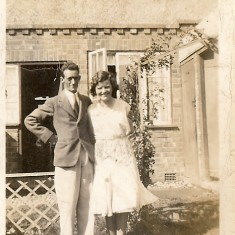 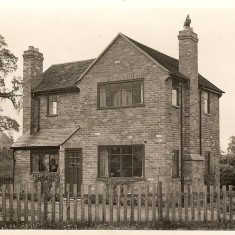 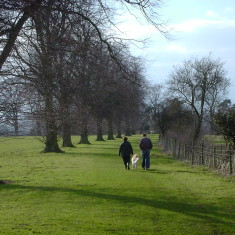 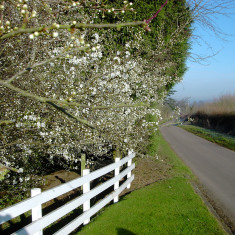 For many years, until recently,  Barford Cricket Club played in the field opposite to Hareway Cottage. They now play at Leek Wootton.

19th century maps show a brickyard, roughly   at the start of the public footpath.

It is likely that Elizabeth Gaskell enjoyed walks here during her time at school in Barford House, (1820 – 1824) as she refers to it in her novels.