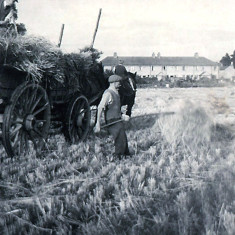 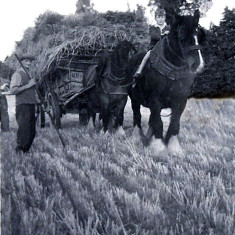 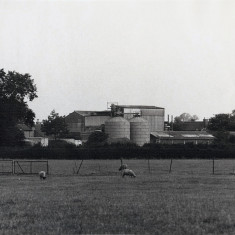 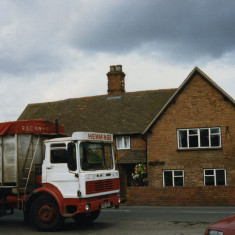 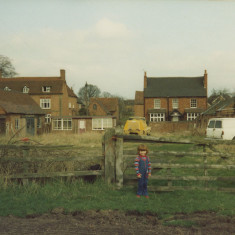 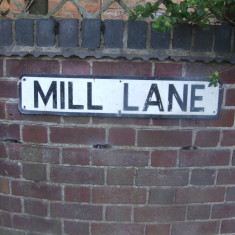 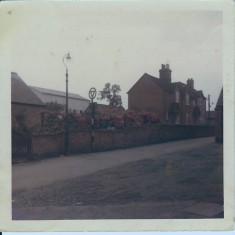 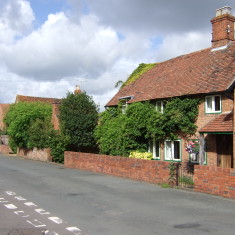 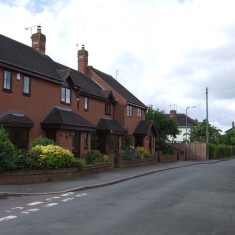 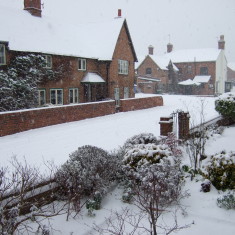 In 1574 Mill Lane was known as Tankerd’s or Tanker’s Lane and would have been an ancient field road.  It was later known as Red Lion Lane until 1958/59 when the landlady of the Red Lion Public House retired and bought the adjacent cottages. The pub was then renamed The Joseph Arch.  Mill Lane was named after the mill that produced animal food, which was located opposite the cottages.  The mill was owned by the Hemmings family who previously ran a mill on the river next to Avonside Cottage High Street.  The new mill ceased business in 1991 and the houses in Hemmings Mill Close were then built.