You are here: Home>People>Barford Women's Institute 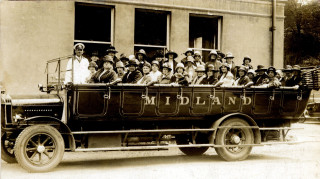 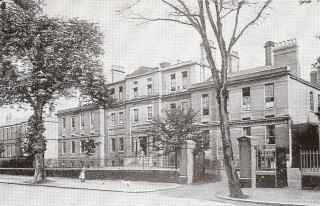 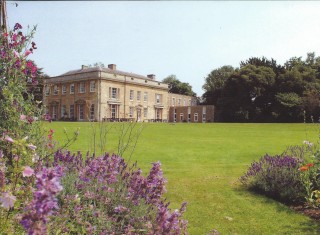 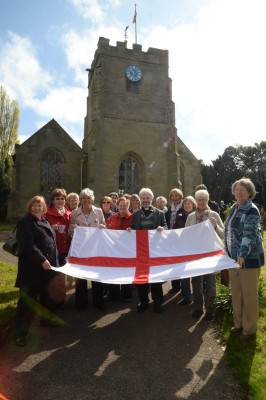 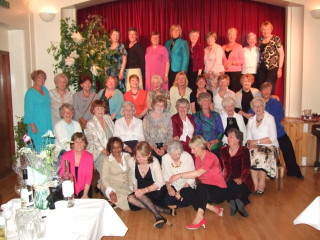 The Women’s Institute movement was started in 1897 In Stoney Creek, Ontario, Canada. It was originally a branch of the Famers’ Institute and brought isolated communities together. Training was given in home economics, child care and the farming usually done by the women such as poultry keeping and small farm animal husbandry.

In 1915 the first WI opened in Britain. This was in Llanfair, Anglesey. The aim was to revitalise rural communities and to help them become more involved in food production during the War.

From the early programmes it is obvious that the meetings were useful:

Upholstery, best article made from a handkerchief, re-footed socks or stockings, glove making. Nowadays the talks are more of interest than utilitarian!

Even then the power of the WI was formidable. In 1920 Barford WI wrote to the County Council asking for the road through the village to be tarred and a speed limit enforced. This was done within the month.

During the Second World War members of Barford WI were involved in canning produce for the war effort as well as the more obvious jam making. Members also collected eggs for the Warneford Hospital.

Each year at least one resolution is put forward to the National AGM. These cover many important issues of the day. One of the most successful was Keep Britain Tidy. Government and institutions are lobbied hard by the WI which is considered a powerful collection of women. A lesson Tony Blair learnt to his cost!

The WI had its own college, Denman, set in the Oxfordshire countryside. This was opened in 1948 and was based on the Folkhighschools in Denmark. Originally it provided education for women from the rural areas many of whom had left school aged 12. Each year a bursary was given to a member of Barford WI to pay for a course. Members also attended courses of interest to them. The variety was wide, eg dressmaking, research into family history, cookery, dance, painting, jewellery making.  Sadly, by 2022, Denman College was closed.